"Ready Player One," a book by Ernest Cline and "Warcross" by Marie Lu are getting a lot of comparisons to one another.

"Ready Player One" was adapted by Steven Spielberg into a movie that comes out in March. The sci-fi story tells of a future dystopia where the virtual world is as -- if not more -- important as the real one.

"Warcross" is a novel with a heroine as its protagonist, that tells of yet another dystopia where virtual reality tail wags the real world dog.

Are these novels a lot a like? Is one better than the other?

Listen to this week's episode to find out!

(in the photo above: TYE SHERIDAN as Wade Watts in Warner Bros. Pictures,' science fiction film "READY PLAYER ONE.") 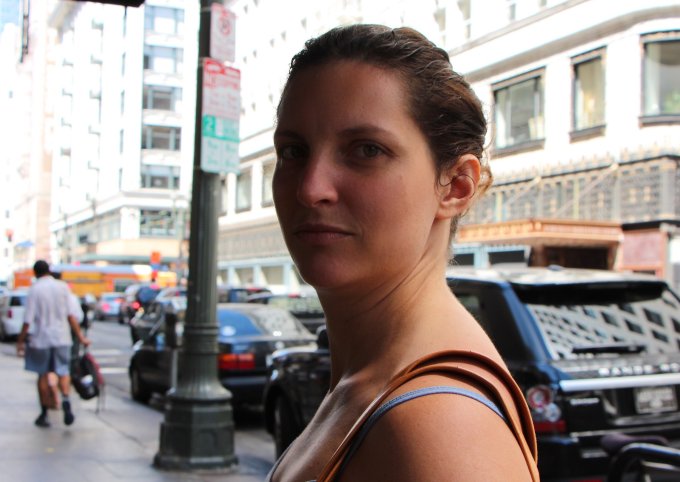