The Parkland school shooting: should we blame video games?

The Parkland school shooting: should we blame video games?

On this episode: mass shootings and the media.
After the high school shooting in Parkland, Florida, one idea for change has gained ground -- restricting children's access to violent popular  entertainment such as video games and movies.
"I'm hearing more and more people say the level of violence on video games is really shaping young people's thoughts," President Donald Trump said days after the tragedy.
The idea is not new. For decades, politicians and others have pointed to the role violent imagery might play in shaping children's thoughts and in affecting their mental health.
Students of Marjory Stoneman Douglas High School have had other ideas. They want the focus on guns.
"We need to pay attention to the fact that this isn't just a mental health issue. He wouldn't have hurt that many students with a knife," said Emma Gonzalez at a powerful rally.
We take a look at how Parkland students have upended  the usual mass shooting narrative.
We also look at how the news media is debating whether its coverage of mass shootings has been too sanitized.   Nicole Dahmen of the University of Oregon has studied that very issue and joins us in conversation.
"We do have some evidence that suggests that images can hit us in the gut," Dahmen said.
The question, she said, is how to balance the public's interest in knowing about the horrors of mass shootings with the media's responsibilities to not exploit the tragedy. 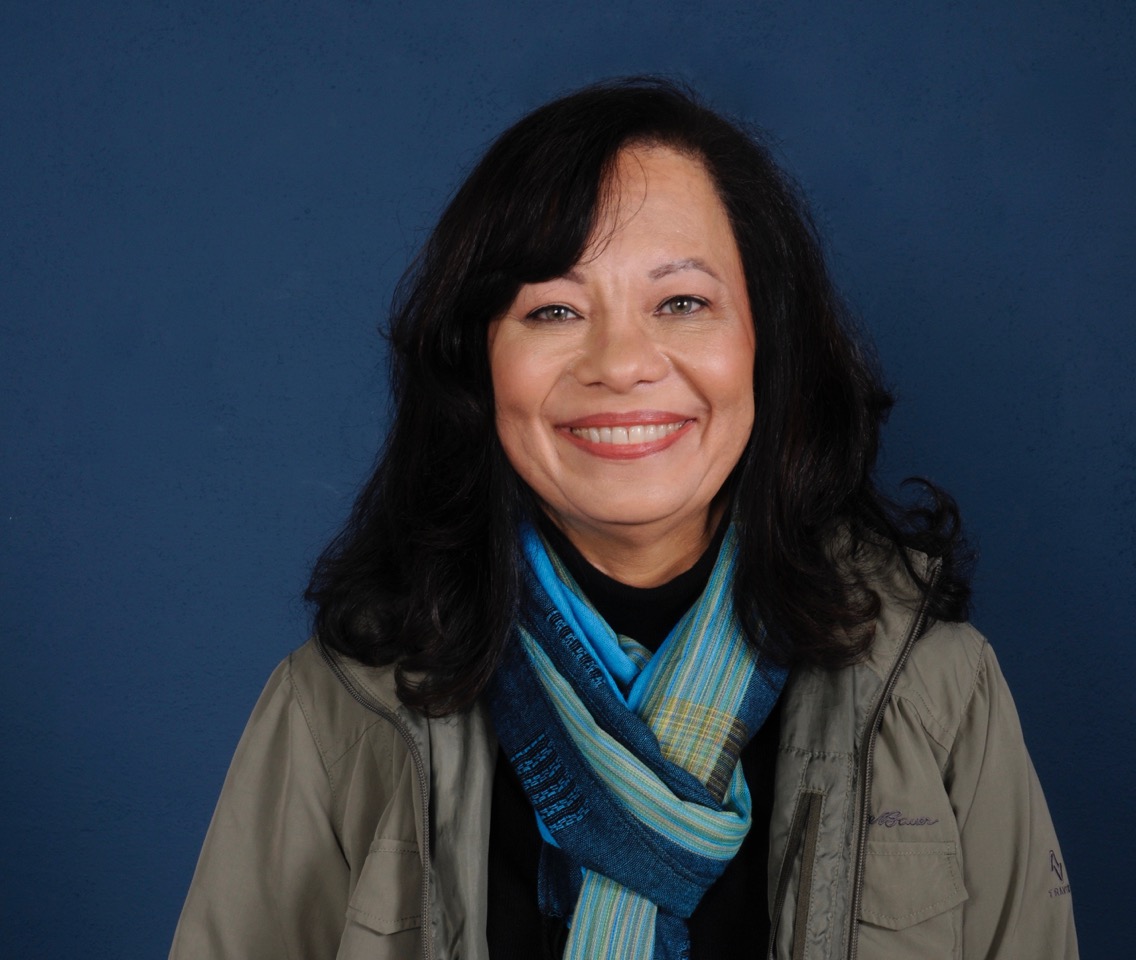